When it comes to careers networking and looking for jobs or work placements, networking sites have become very popular and sites such as LinkedIn have their benefits but they also have a darker side. 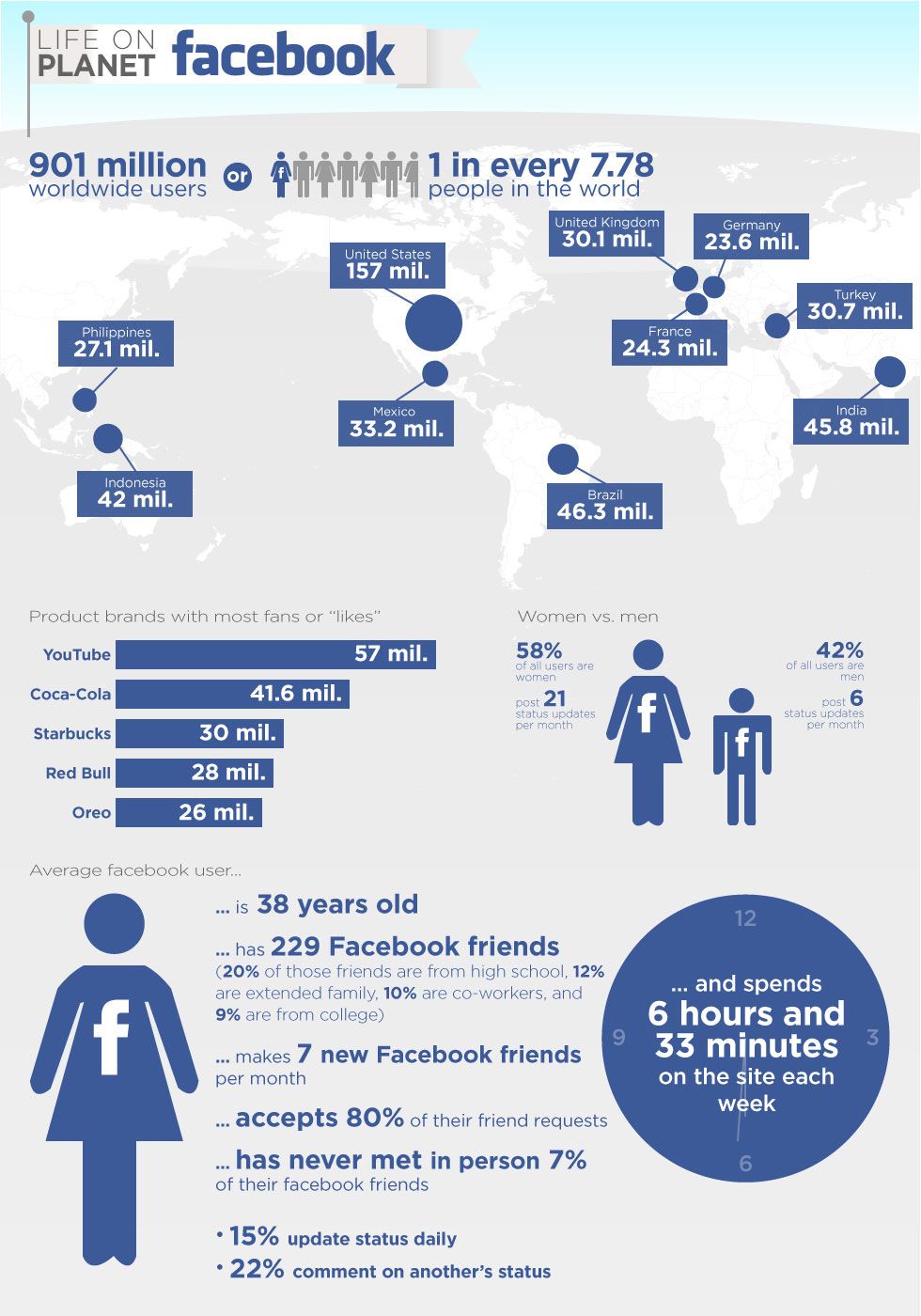 Nearly a billion people have a Facebook account – that is about one in every 7 people on the planet.

Potential employers and even university admissions staff often Google applicants’ names and check sites such as Facebook and Twitter as virtual references. If they can see your photos or read about your weekend exploits, what impression of you would they have and is that what you want to portray?

But what trouble has social networking ever caused anyone?

Most people can spend their lives happily updating a status and 'liking' photos without any trouble but it is wise to be aware of some of the downsides of social networking. It is not unheard of for people to have lost their jobs over things said in anger on Facebook and even to be prosecuted for offences such as terrorism - A Doncaster man made a joke about an attack on Robin Hood Airport and was prosecuted and fined £2000.

Here are some things you may want to think about:

For more information on internet safety and safe surfing for young people www.thinkuknow.co.uk